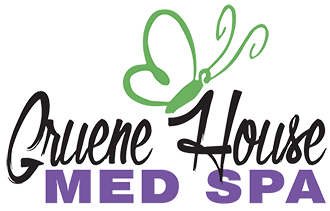 Our mission here at Gruene House Medical Spa is to provide an atmosphere of professionalism, personal attention and excellence in care.We strive to do this through utilizing the highest quality and most advanced technology as well as using the best therapeutic and medical quality aesthetic, Physician Driven services. We focus on educating our clients on maintaining health, wellness and beauty and to treat and prevent the signs of aging. 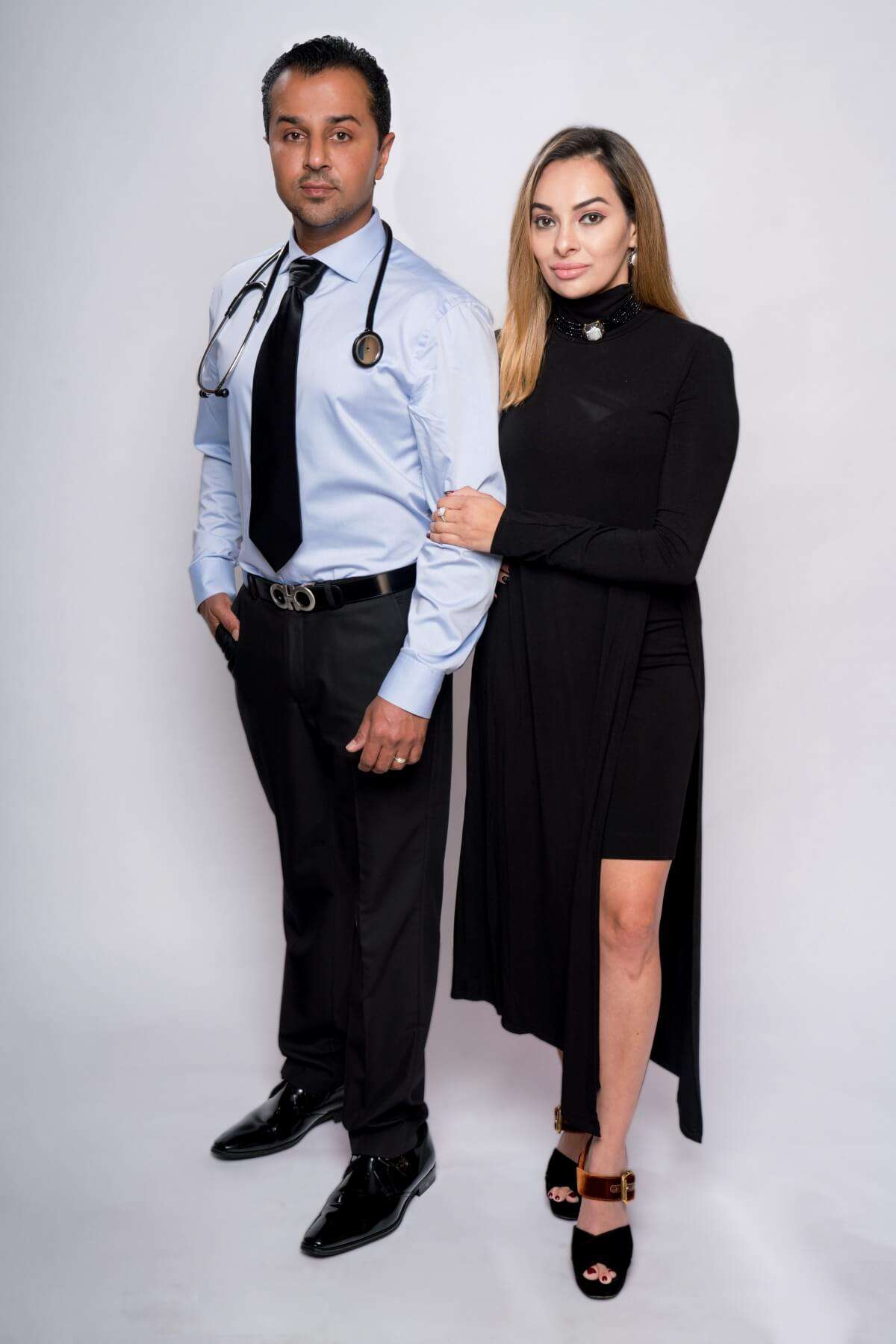 The Adelsverein organized hundreds of people in Germany to settle in Texas. Immigrants from Germany began arriving at Galveston in July 1844. Most then traveled by ship to Indianola in December 1844, and began the overland journey to the Fisher-Miller land grant purchased by Prince Solms. At the urging of John Coffee Hays, who realized the settlers would not have time to build homes and plant crops further inland before winter, and as the German settlers were traveling inland along the Guadalupe River, they stopped near the Comal Springs. Prince Solms bought two leagues of land from Rafael Garza and Maria Antonio Veramendi Garza for $1,111.00. 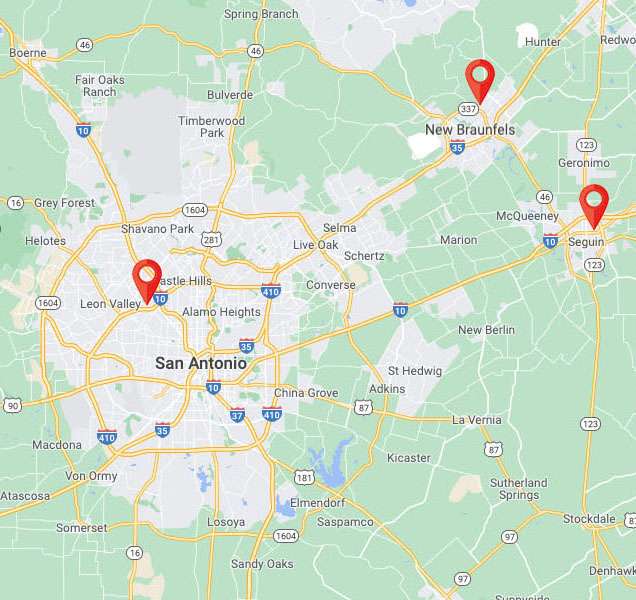